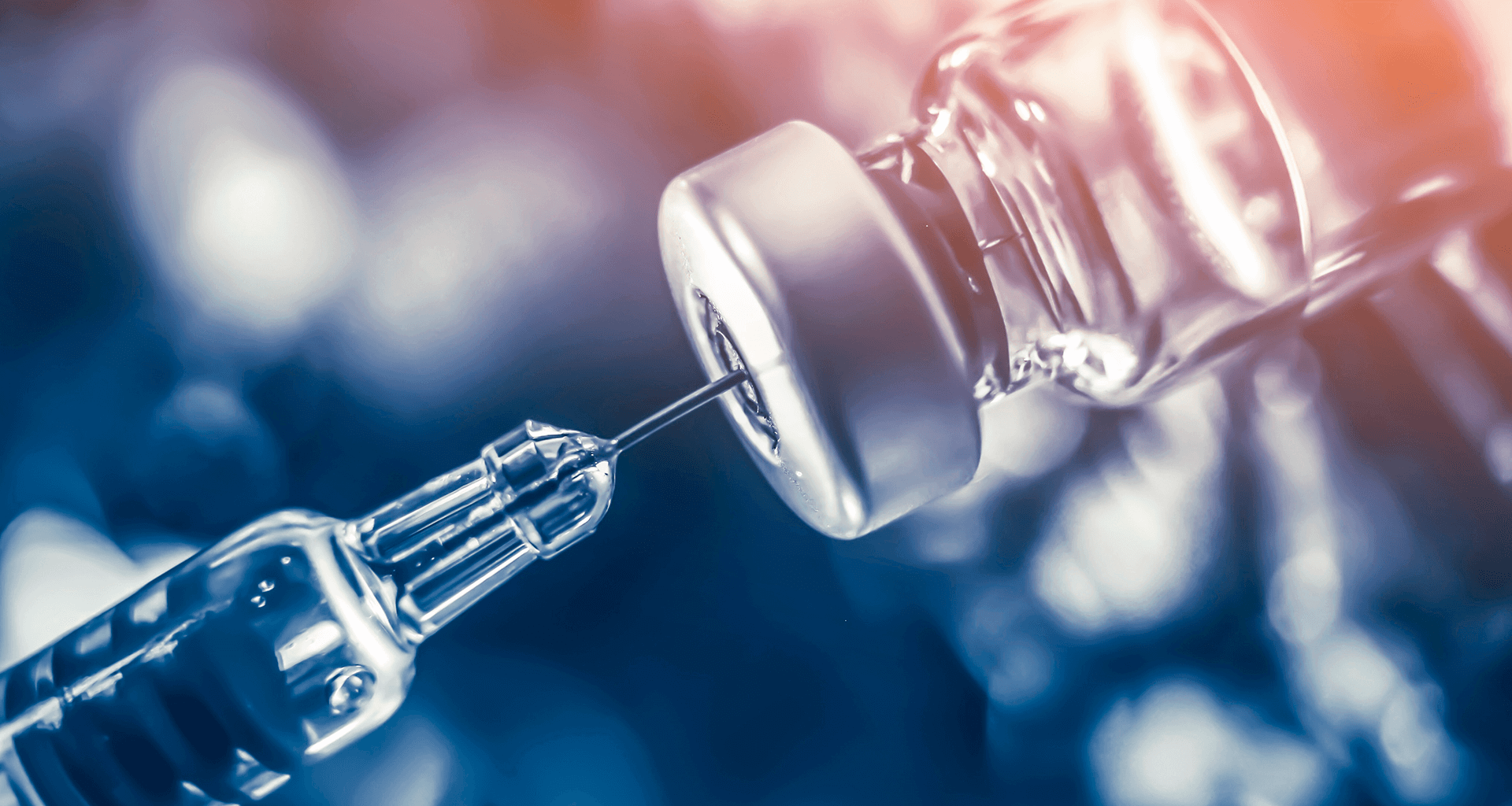 Biotechnological company BIOCAD has announced the research in order to create an mRNA vaccine against SARS-COV-2 (coronavirus). Development will be based on previous pipelines for mRNA-oncovaccines creation: an area where the company has a great expertise. The first animal studies are scheduled for the end of April.

According to Dmitry Morozov, BIOCAD CEO, today the whole world is working on the search for coronavirus treatment: “By now, 66 companies around the world have announced the development of drugs against SARS-COV-19, 51 of them are working on vaccines, 15 – on DNA, RNA or small molecules based drugs. In my opinion, the more intellectual forces are involved in solving the problem, the sooner the world can get over this challenge“.

Three vaccine options are planned to be developed; and animal testing is scheduled for late April. The short development period is granted by its mRNA basis. In contrast to the traditional vaccines based on reorganized proteins, manufacturing of small molecules drugs takes less than five to six months.

Since the end of January, researchers from the Dongfang Hospital at Shanghai Tongji University and the Chinese biotechnology company Stemirna have been working on the vaccine. They synthesized matrix ribonucleic acid (mRNA) with several sequences of different antigens. Recently, researchers from the University of Utrecht (Netherlands), in collaboration with the Erasmus University Medical Center and Harbor Biomed, reported the discovery of the first human monoclonal antibody that can block the attachment of the SARS-CoV-2 coronavirus that causes Covid-19.